Hillary Clinton has been a major politcal figure for the United States in these past few years. She was a lawyer before actually becoming a politican. When her husband, Bill Clinton, became President, she became First Lady of the United States. She was seen as a figure of "women power" from this point forward. After Bill's 2 terms in officer, Hillary would go on to get elected into the Senate. In 2008, she tried to run for President against Barack Obama. While she failed, she became Secretary of State from 2009 to 2013. She then decided to run again 2016, and lets see what happened during this time. 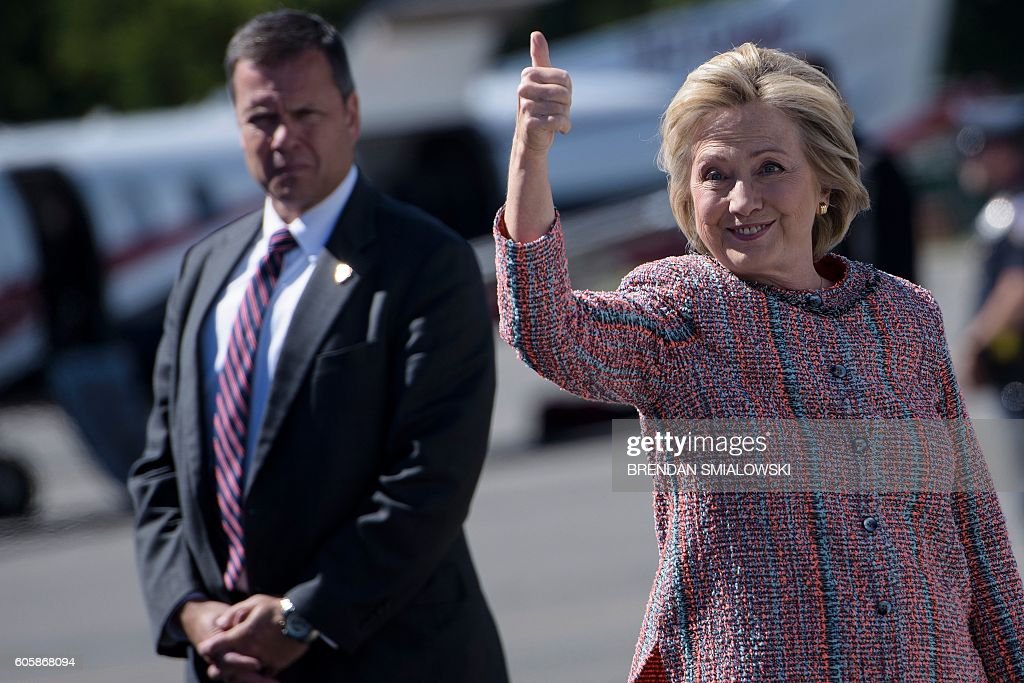 Unlike Donald Trump, Hillary's run for president was no big surprise. After her slim defeat in 2008, she was ready to get back up and try again. She offcially announced her run for president in New Hamphire, at the urge of Senator Elizabeth Warrens, or as Trump calls her "Pocahontas". Throughout her campaign from this moment forward, Hillary was seen as the victor from the very start. Showing her early support for things such as Obamacare & Open Borders, she gained a lot of attention during the primaries and general election. 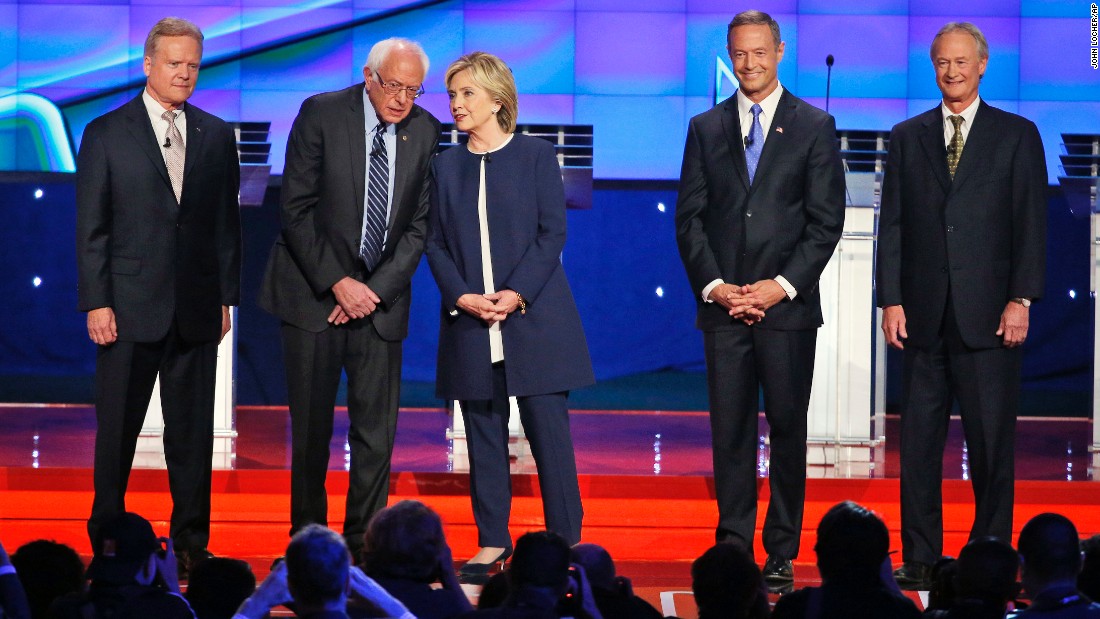 The easiest part for Clinton's campaign was getting through the primaries. Her primary opponent in this battle was Bernie Sanders, a socialist and advocate of free college. They butt heads throughout the primarys, yet it ended in a victroy for Hillary. However, leaks came up that the Democratic Party actually RIGGED the primaries in Hillary;s favor, according to many media outlets. This brought uprage among Bernie supports, and what made it worse was when Bernie endoresed Hillary despite the rig. This is one of the few events that led to Trump's win the media nor Democratic Party saw coming.

Throughout her campaign for president, many controversial things happened regarding Hillary. One of the first was Benghazi, in which Hillary & other government offcials left soldiers to die in an islamic town. Another major event was the email predicament. Over 300,000 of classified info was stored on Clinton's personal email. The FBI moved in to investagate, yet the emails were all deleted. And even with ALL the evidence pointing towards Hillary, the FBI let her go with only a simple WARNING. A bunch of things regarding Clinton was posted by Wikileaks, exposing her to the world showing her true political agenda and what she planned to do. Some of these leaks shocked people, and not just conservatives like me. Lastly, she was seen stumbling after her 9/11 memorial service as it was caught on tape. This led to some believing that she isn't "fit" to represent America.

On Election Night on November 10th, 2016, Hillary Clinton called on the phone to concede to Donald Trump over her loss of the election. As stated, everyone had her back and truly believed that she'd win, yet it didnt happen. While she did get major states such as California & New York, she couldn't pull it off in key battleground states, including states such as Penn. & Wiscon. which further increased Trump's lead. It is rumored on the night of the election that she was in a fit of rage and was throwing things, but it is probably false. It wasn't before long protests were going on around the country, as the liberals just couldn't accept the results. On Steven Colbert's show, the crowd is heard clapping as protests go on across the country. It was a few weeks before, during the final debate, the liberals complained about Trump might not accepting the results of the election, and saying it is a threat to democracy. Yet when Trump wins, they take to the streets and riot & protest, showing THEY are truly the threat to our democracy, despite Clinton telling her supporters to give Trump "an open mind".